On fells and roads

On fells and roads

With more and more Swaledale runners getting interested in fell running, the club was delighted to be able to field two teams this year at the British Fell and Hill Relay Championships on October 16th. The men’s team, consisting of Mike Keavney, Ian Oldham, Neil Bowmer, Josh Westwood, Tim Grimwood and Sam Johnson, made the top half of a very strong field, finishing 108th out of 220 teams overall. 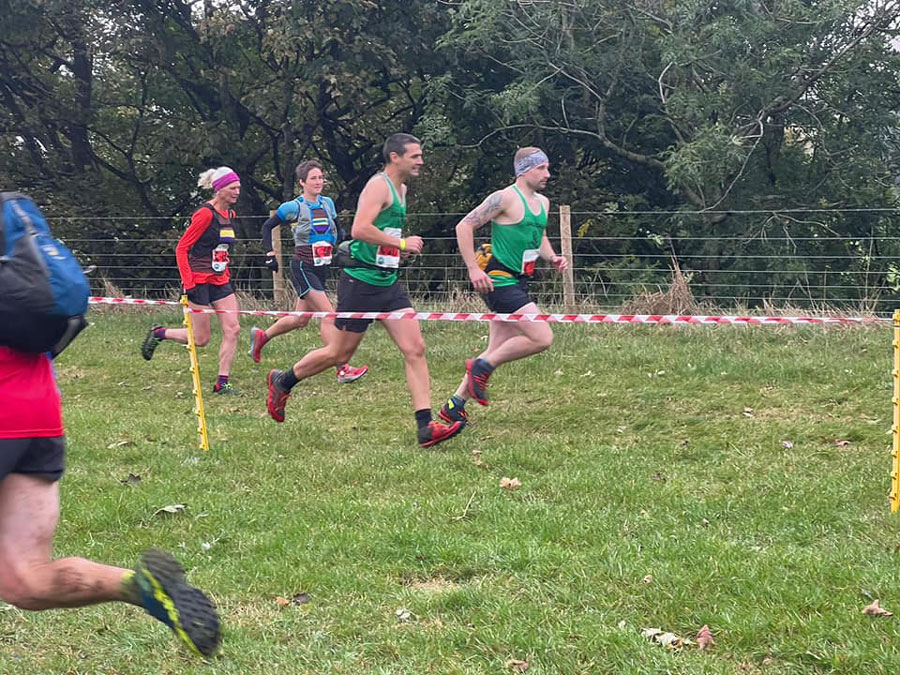 The mixed team, made up of Simon Hewitt, Ros Blackmore, Caroline Graham, Jim Coldwell, Emily Abbey and Tony Taylor, were 195th overall, 23rd out of 30 mixed teams.
Marathon season continues and the York Marathon on October 17th was an important race for two Swaledale Runners in particular. Both Jess Young and Grace Gilpin had trained hard, set themselves tough targets – and smashed them! Jess Young produced the run of her life to finish in 3.07.33, 15th out of more than 1000 women and 8th FV35. Grace Gilpin had set herself the target of breaking the 4-hour barrier, having come close at this event in 2018. She paced herself well and really pushed